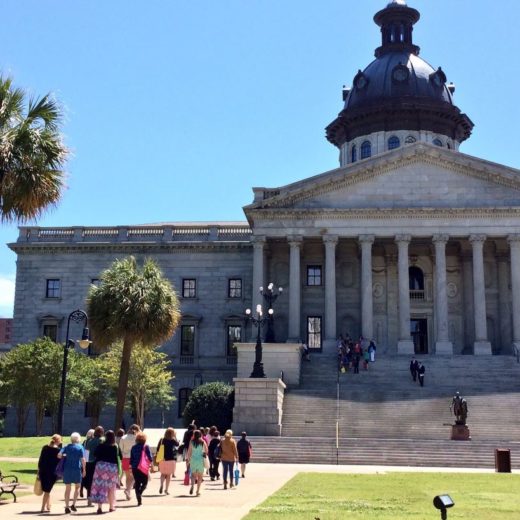 Yesterday we reached South Carolina’s legislative crossover deadline. The crossover deadline is the last day in which a bill can pass out of the chamber in which it was introduced and move forward for consideration in the opposite chamber. This means that all bills that have not made it to both the House and Senate prior to April 10th will not have the opportunity to be ratified or signed into law this year.

Here are some updates regarding legislation that has successfully made it past this year’s crossover deadline:

Unfortunately, we also saw a bill crossover that is dangerous to women and families across South Carolina.

Another Bill to Watch:

The “Personhood” bill, S.217,  would grant full legal rights to a fertilized egg. While it has not passed the crossover deadline this year, it can still actively progress through the chamber in  which it was introduced.  Since South Carolina operates in two-year sessions, bills that do not make the crossover deadline still have the opportunity to move through both the House and the Senate in January.

Last month, the Senate Judiciary Subcommittee met to discuss the”Personhood” bill and has scheduled another opportunity for the community to comment on this legislation.  Join us as we fill the room in opposition of this bill before the session ends.