This is Your Victory.

You did it. In the wee hours of the morning, after days of debate, the voices for women’s health, rights, and dignity prevailed over politics in South Carolina. The Senate voted to recommit H 3548, an extreme and dangerous anti-abortion bill, to the Senate Medical Affairs Committee. With only a few days left in the legislative session, it is extremely unlikely that the bill will go anywhere this year.

This is your victory. Hundreds of calls, emails, and most importantly – the presence of advocates in the lobby – showed that the women and men of South Carolina were NOT going to accept this without a fight. You showed our legislators why abortion access matters. You showed them what courage looks like. 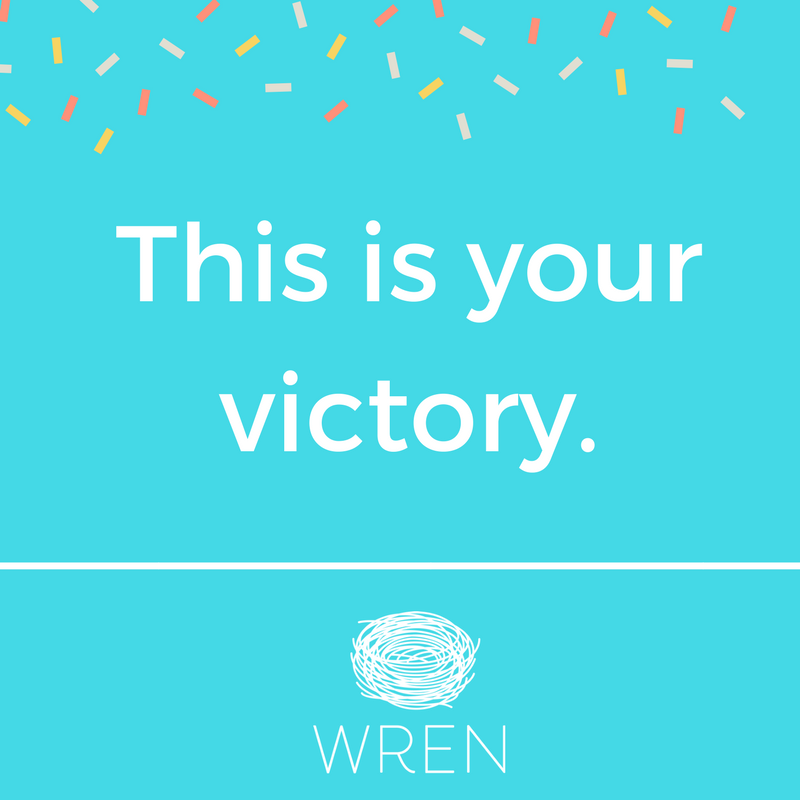 Today, please take the time to thank the Senators who defended a woman’s right to access the healthcare she needs in our state. They were our champions last night, and you gave them the courage and motivation to keep it up until we won.

With gratitude and respect,

Meredith Sterling I grew up in the 60s when abortion and birth control for unmarried women were illegal. Then as now, women had abortions, but only the wealthy could afford to go to New York or out of the country where they were available. Women died and families were left without a parent. Now we seem to be coming full circle with laws enacted around the U.S. that restrict women’s access to healthcare, birth control, and family planning. This is Old Testament cruelty, and I won’t pretend otherwise.

Rachel Snowden I am vehemently opposed to having someone else, man or woman, dictate what I do with my body. I am way past the age of needing or wanting an abortion but ALL women should have the right to choose, it is a private, personal decision.

Paulette Megee Because I believe medical decisions are best left to medical professionals. I believe we should be focused on taking positive action to help empower women. I know no one walks in my shoes or knows my story nor I theirs. We don’t legislate men’s health care and we definitely should not be legislating women’s.

Amy Holleman I was unable to show-up in person, but I showed up in spirit by making phone calls and sending emails to my legislators (even a preemptive one to Micah Caskey in the House), watching the live feed, etc. because my medical decisions should be between my physician and me. Because access to birth control is essential. Because I am privileged enough to drive across state lines if I needed an abortion or anything outlawed by the personhood bill, but many women are not and deserve the same options I have. Because women matter. Because the choice is important to have. Because I am sick of these attacks on women. Because abortion and hormonal birth control options must be safe and legal.

Brittany Farr Hilbert I was lucky enough to have 2 healthy pregnancies but I know that’s not always the case and those women who have to make those decisions need support not shame. I wasn’t able to go, but I made calls. Because medical decisions should be left to medical professionals and their patients not old white dudes pandering to their idiotic base. Because birth control should be easier, not harder to access. And because women deserve autonomy over their own bodies.

Malissa Burnette I remember, before Roe v. Wade, classmates injuring themselves and suffering terribly —- both physically and emotionally —- when they were afraid they might be pregnant. I would never want my daughter to lose control over her choice to become pregnant.

Leslie Dillon Because A)I don’t need a pack of old men telling me how to manage my medical care and B)The state doesn’t have enough money to properly feed, house, and educate everyone, so where are we going to get money for the state to defend this patently unconstitutional law?

Kim Smith The stench of misogyny has lingered in this state long enough. I grew up under the stench misogyny in this state, watching boys get away with almost anything & be rewarded.