How “Personhood” Hurts ALL Pregnant Women 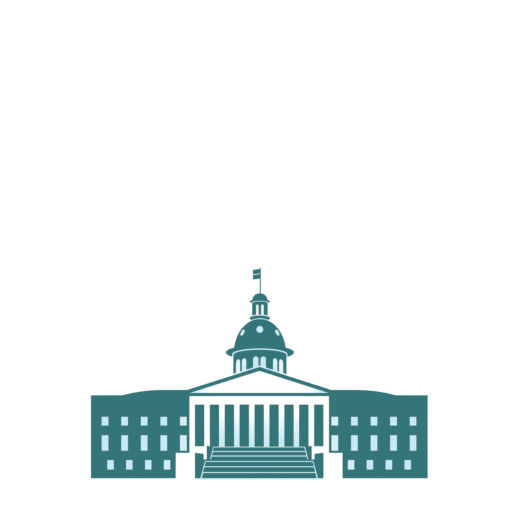 For 20 years in a row, “personhood” legislation has been introduced in South Carolina that would interfere with a woman’s right to make personal, private decisions about her own body and her health.

South Carolina is one of many states that have advanced so-called personhood legislation, legislation that seeks to establish full legal rights including due process and equal protection, for eggs from the moment of fertilization, before a pregnancy has occurred.

The scariest thing is, this year it might just pass.  After a long and heated debate, the bill (S.217) passed through a Senate committee and is headed to the Senate floor for a debate and vote.

Our governor is even in support of passing “personhood” legislation.

We can’t let it get that far.

Watch the video below to see how this legislation harms ALL pregnant women and how women across the country are already being criminalized under personhood statutes.

In addition to the harm to pregnant women referenced in the video, the bill would have other consequences that are significant and far-reaching:

We should be working to eliminate barriers to health care and support women and families in our community, rather than pushing laws that impose personal beliefs and could have dangerous consequences.

Legislation that attempts to enshrine personhood into law is part of an agenda of denying personal decisions and criminalizing women and providers.

Existing law in SC has already been used to threaten arrest of women who have disagreed with their doctor’s advice about cesarean surgery. These attacks often hurt low-income women and women of color the most.

Here is what you can do to help push against this harmful legislation: