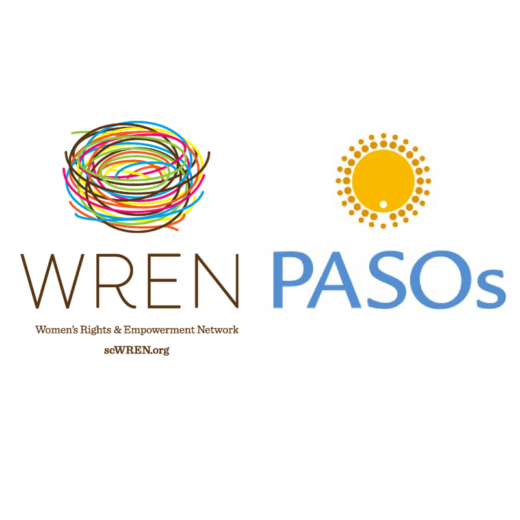 In South Carolina, and across our nation, women work hard to provide for themselves and their families. However, women face systematic discrimination that devalues their work relative to men. While contributing so much to our state, it is an injustice that women, particularly Latina women, endure the economic hardships that result from the gender wage gap.
Did you know that Latina women, on average, have to work roughly 22 months to make what their white, male counterparts accrued by the end of the twelve month year?

This inequity persists across job sectors and pay grades. Even in situations where Latina physicians and surgeons have an undoubtedly similar educational background in comparison to their white, male counterparts, they are still undervalued and undercompensated. Within positions that make $100,000 dollars, the wage gap only slightly narrows at 58 cents per dollar. At what point can a Latina’s efforts and contributions be recognized to the full extent of their worth?

Until we can ensure that every individual in our state has an equal opportunity to work and earn what they deserve, we cannot see true progress within our communities and states. It’s time we recognize the contributions of all women, and give every South Carolinian a fair chance at achieving economic sustainability.