In honor of Halloween, WREN staffers dressed up as femme icons, super-heroes-we-wish- existed, historical leaders, and more.  Read below to see some of our spooky looks, and be sure to tag us in a picture of your #FeministHalloween #HalloWREN costume on FB, Twitter, and Instagram. We’ll be sure to reshare your look! 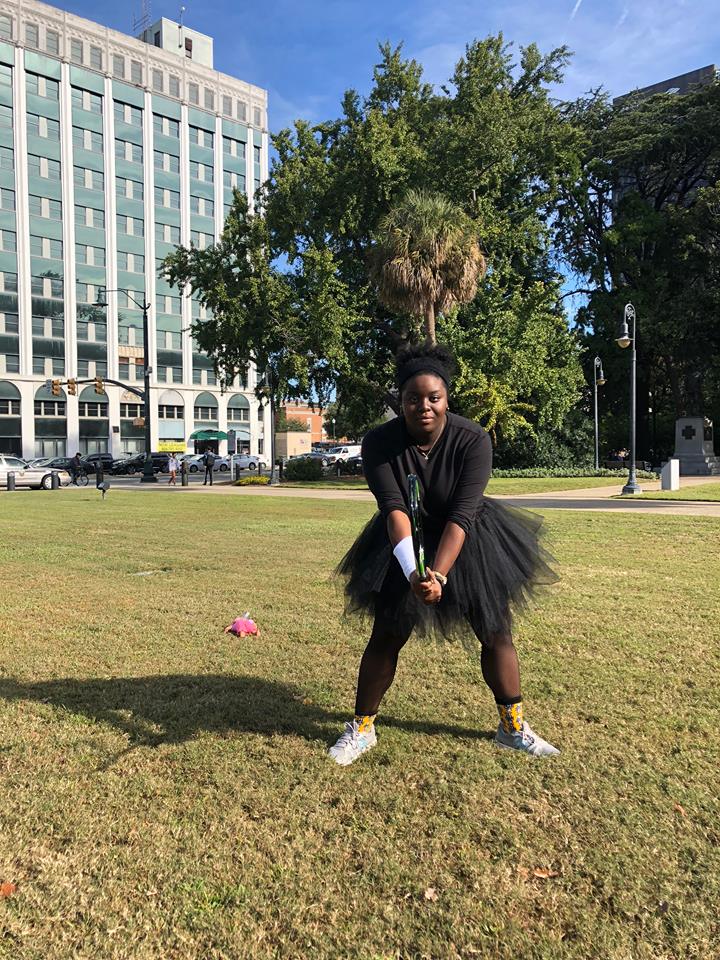 “Never one to stand down to her haters and the white supremacy that informs the ways in which the tennis world treats her, the GOAT fired back by rocking a pretty tutu at the U.S. Open! A collaboration between Nike and designer Virgil Abloh, the tutu was as fierce as Williams’ game.” Read more. 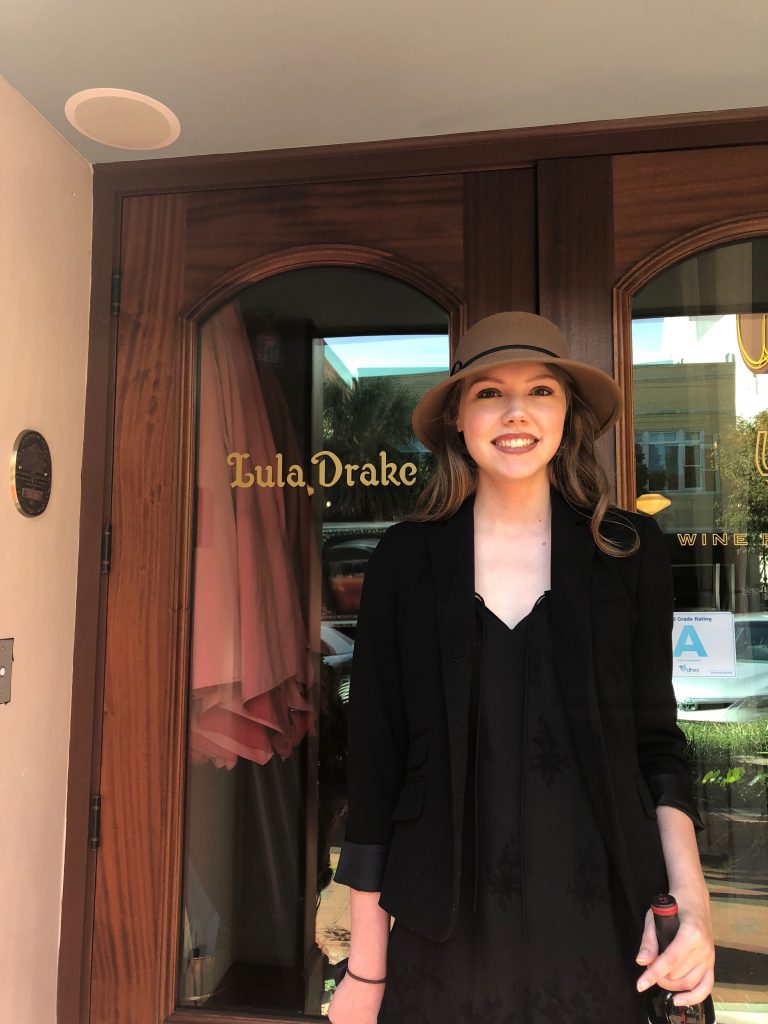 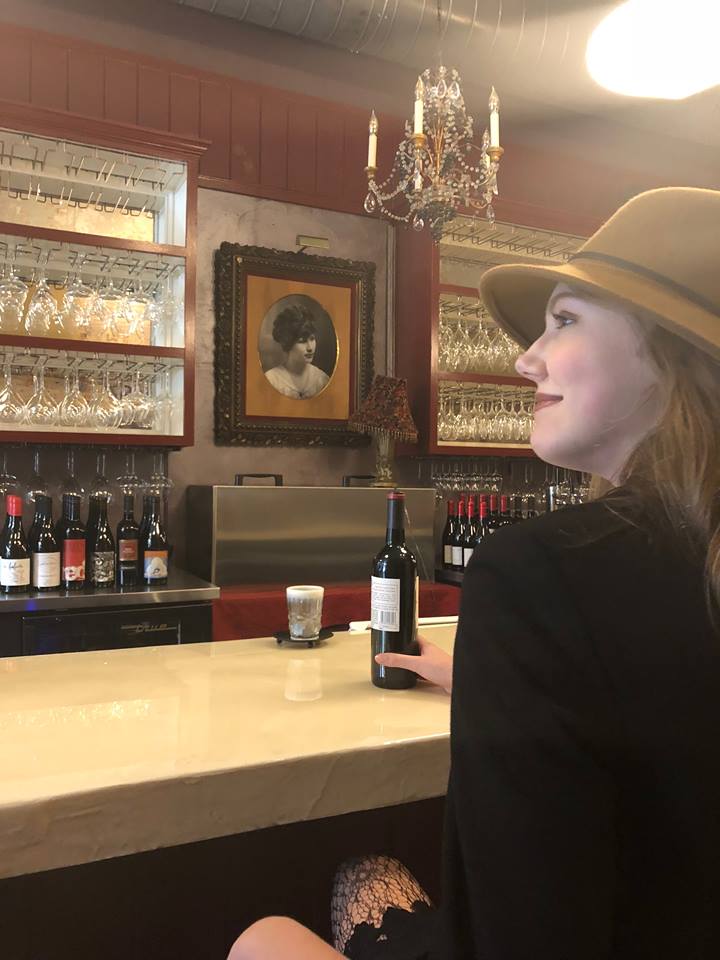 “Lula Drake was a trailblazer of the early 1900’s.  She owned her own hat shop in a business world dominated by men.  She matured early, and married late.  She went by Drake, never Lula.  She preferred dark colors to pastels.  And yet, she cut newspaper clippings on how to be a lady.  Drake was full of contradictions, probably called the town eccentric.  We bet she never minded.” Read more. 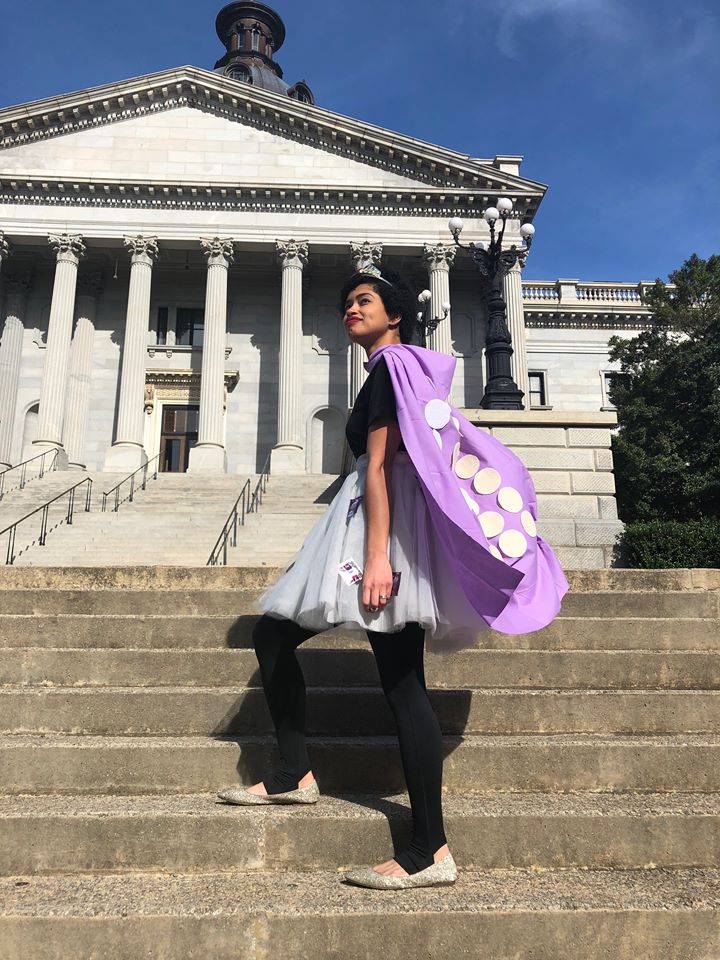 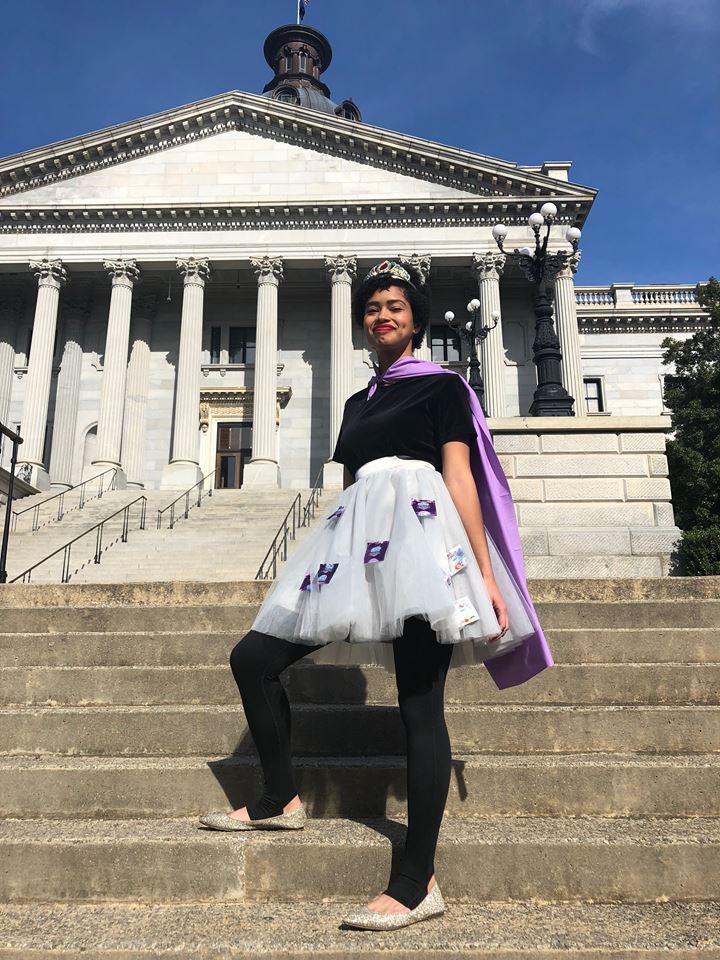 With a flash of her glittery shoes and crown, the Contraceptive Queen is here to let you know that your body is your own. Every person deserves equitable access to contraception and the ability to plan their families in a safe environment. 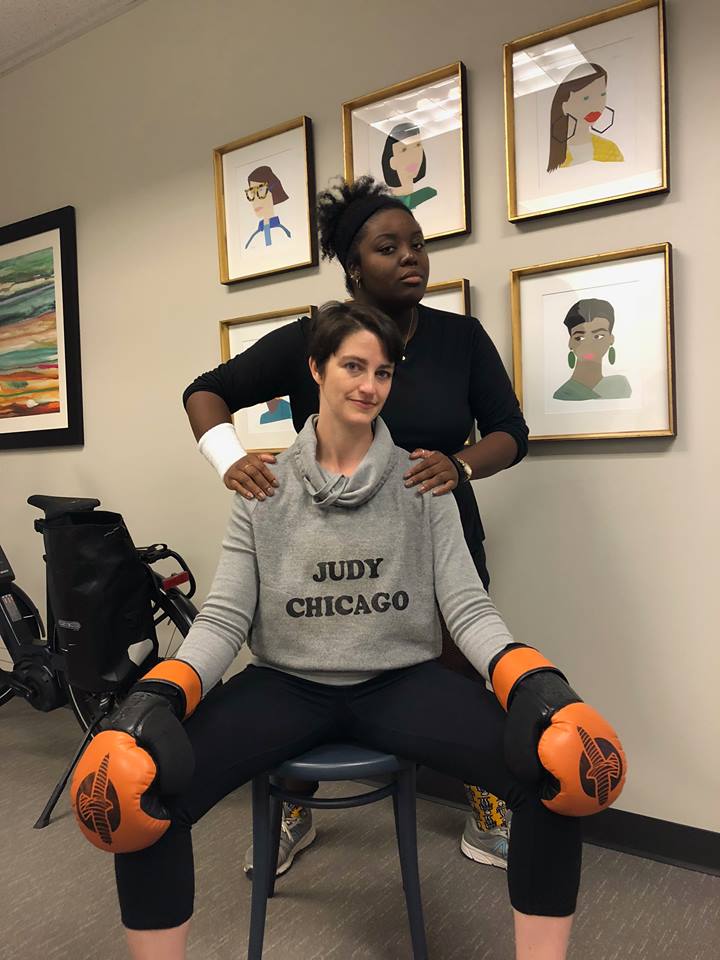 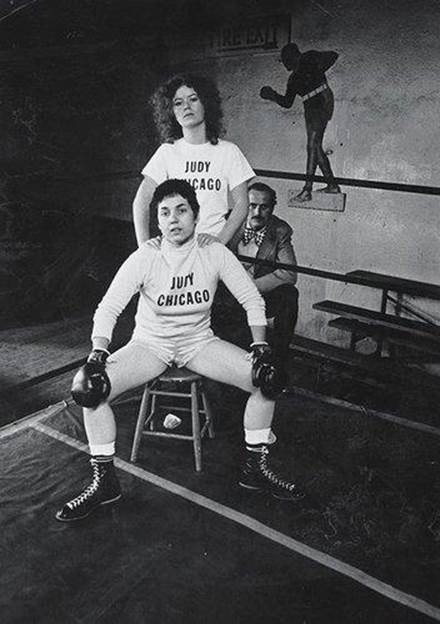 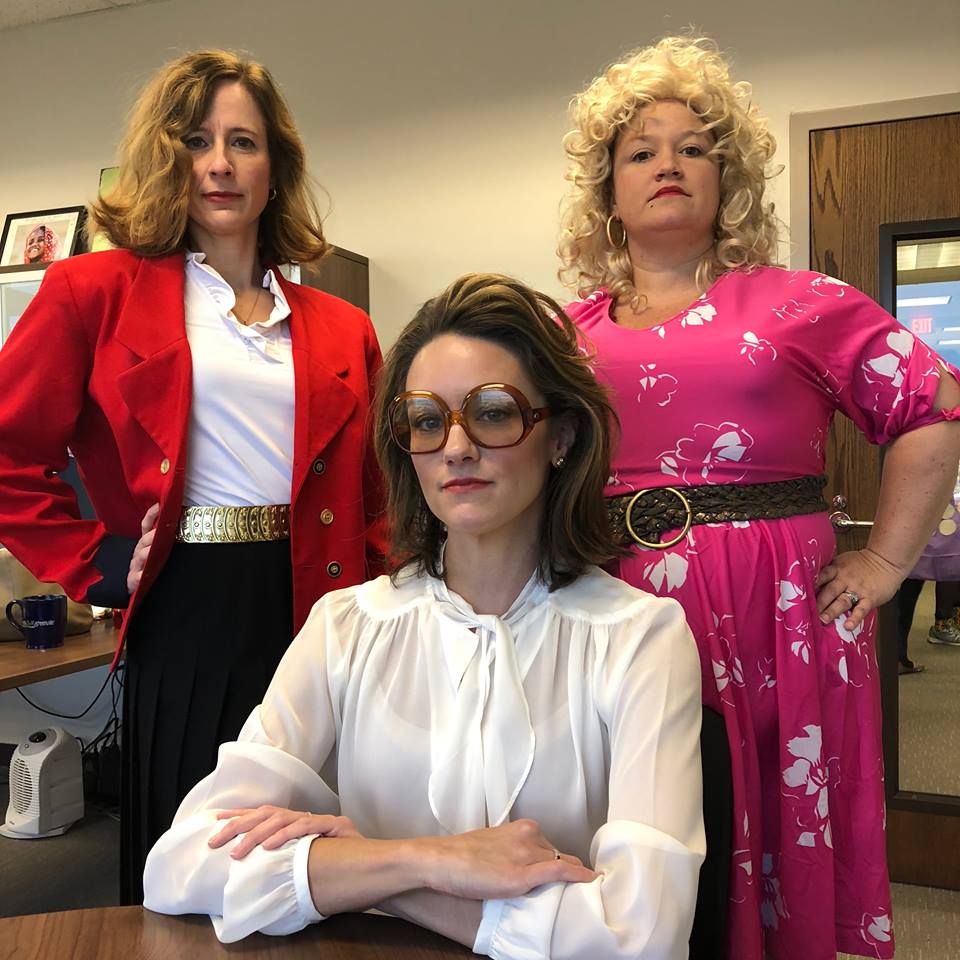 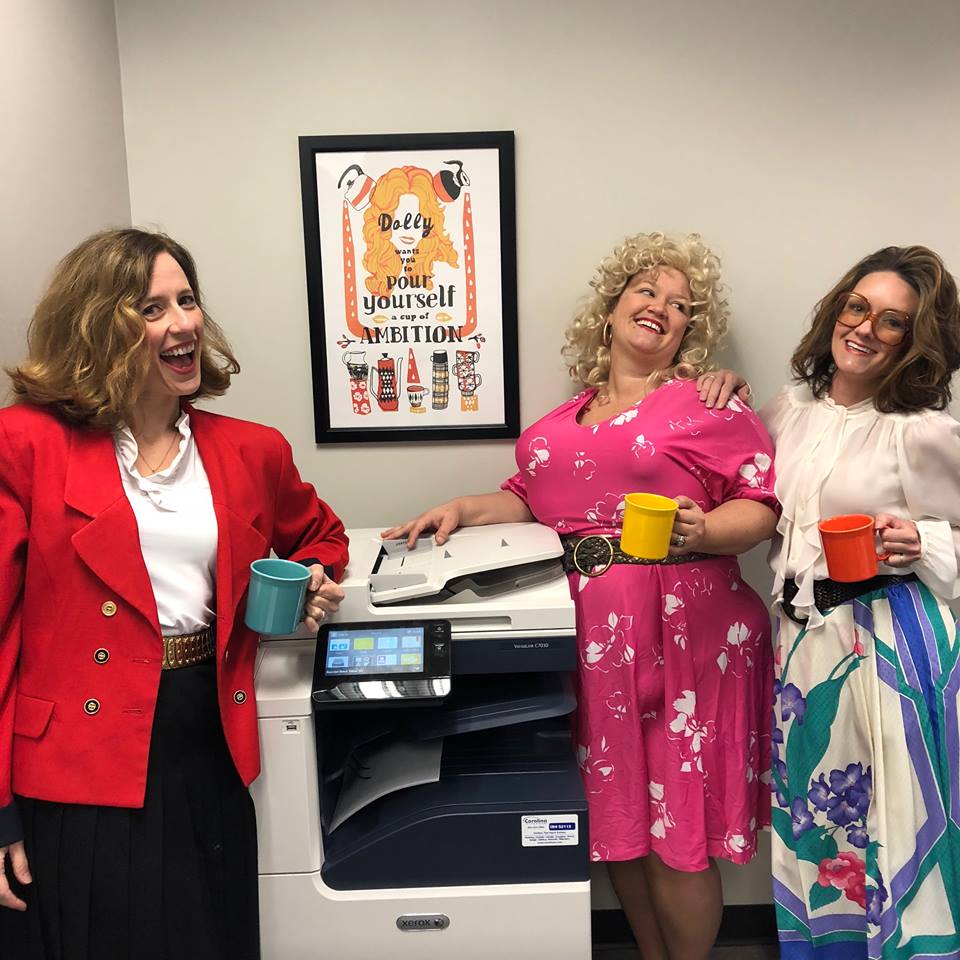 Ann Warner, Brandi Parrish Ellison, and Lara Winburn as the 9 to 5 Crew.

Working nine to five, what a way to make a living!  These ladies are blazing trails for workforce women everywhere. 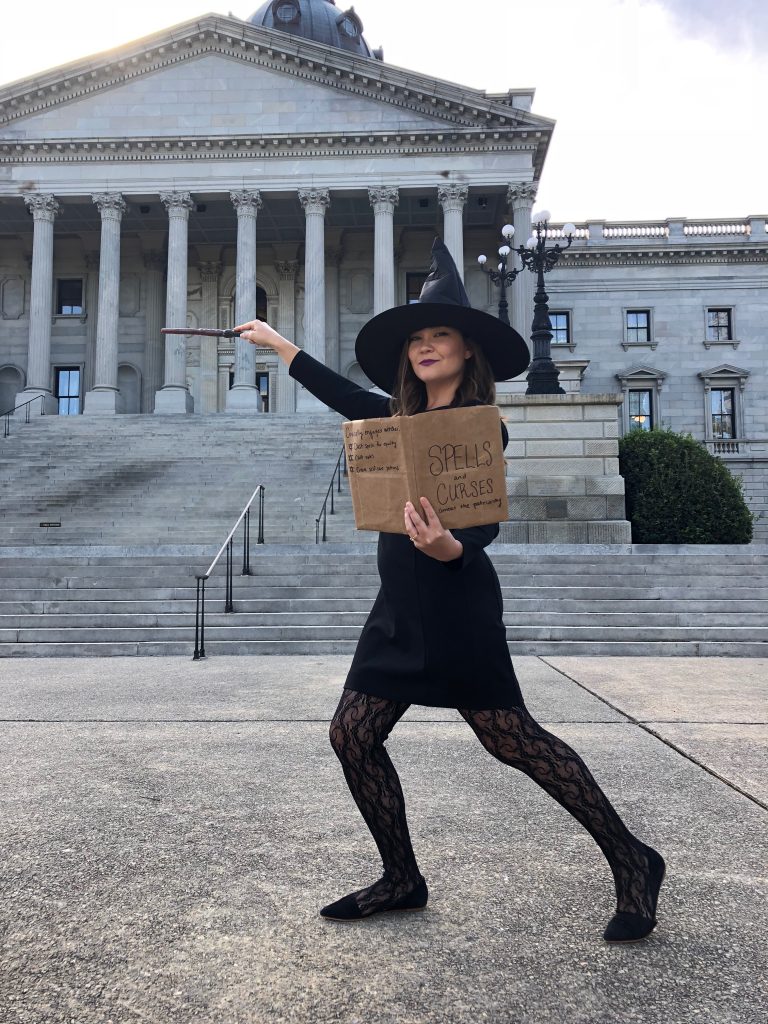 Ashley Lidow as a Feminist Witch

Nothing is spookier than the patriarchy. Ashley is casting spells of hope and brewing up trouble for all who stand in the way of equity. 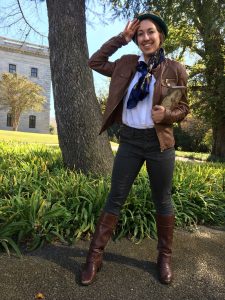 Amelia Earthart was a literal trailblazer and the first female aviator to fly solo across the Atlantic Ocean. She mysteriously disappeared after taking flight in 1937, but I’d like to think that she took off on a quest for equality, and once she found it, she never wanted to come back. 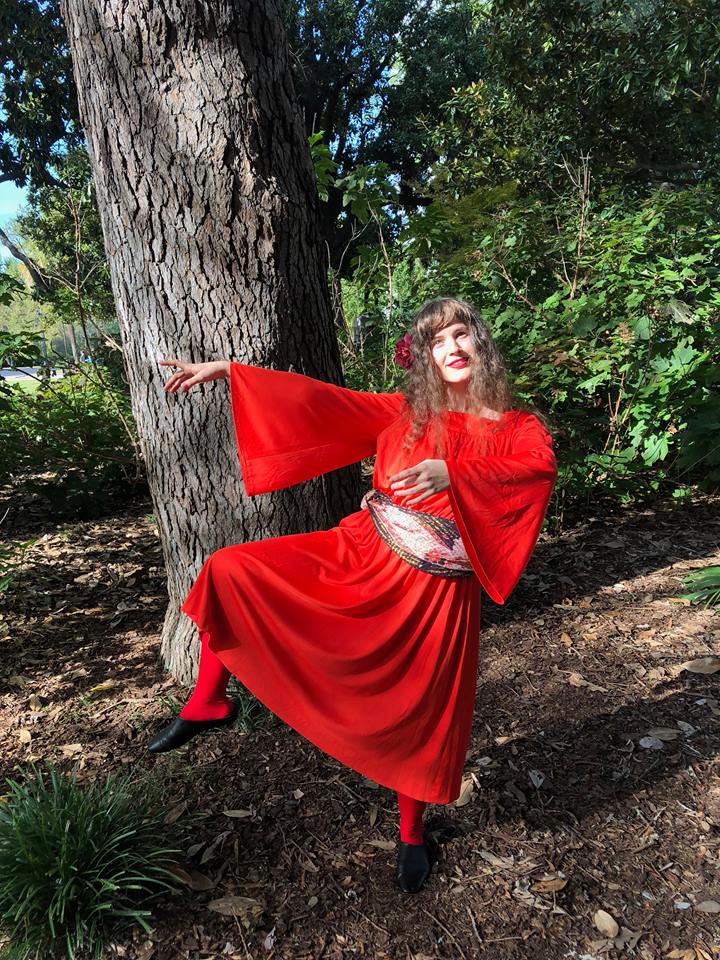 Kate, as the Wuthering Heights Queen, was the first female artist to achieve a UK number one with a self-written song. She’s also the best dancer.