What Comes After the 2016 Election? 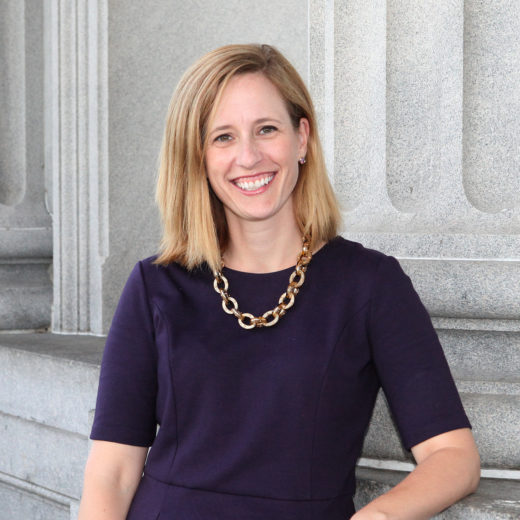 More than any presidential election in history, the 2016 election shone a light on the unfinished agenda of achieving equality between women and men.

This campaign brought gender issues to the forefront in multiple ways, shapes, and forms. First and foremost, the American people elected the first female nominee of a major party, a hugely significant and overdue milestone in our nation’s history. The question of whether or not gender matters in the modern era was hotly debated throughout the campaign. The Republican nominee’s statements about women became a major campaign issue, most notably in the final weeks of the campaign when a conversation about sexual objectification of women became public. While the entertainment journalist who participated in this conversation lost his job, the businessmen and reality TV star host got a promotion to the most powerful job in the world. This disclosure prompted widespread outrage, and thousands of women came forward to tell their stories of assault and harassment, substantiating, yet again, what the data has told us for decades: gender-based violence and discrimination are rampant in our society.

On a positive note, issues historically viewed as “women’s issues,” notably equal pay and paid family leave, became major planks in the platforms of both parties during a national election. The fact that both the Republican and Democratic parties adopted these as major policy issues indicates that redressing gender-based discrimination in the workplace and supporting women to both work and care for their families are now mainstream political, social, and economic issues. “Women’s issues” are everyone’s issues.

In South Carolina, the general election did not generate many surprises, but instead reinforced some of our existing challenges. We have not made much progress in electing women to office. In the Senate, we gained two female Senators, doubling the numbers we had last year. But in the House, we have 18 female members, five fewer than we had last year. At an overall rate of less than 13 percent, South Carolina has one of the lowest rates of female representation in the country. This is despite the fact that women in our state do turn out to vote at higher levels than other states. Women’s political participation does not yet translate into political representation. We know that government works better when it truly represents the people it serves, and so we must work harder to remove barriers to women running for office, and support the trailblazing women who currently serve.

So what comes next? WREN will proudly and resolutely represent the voices of women and girls at the State House. We will educate and mobilize people across the state to make their own voices heard. We will work closely with policymakers to implement policies that will empower women and girls. We know that this is not only the right thing to do; it is also the smart thing to do, if we want to make South Carolina healthier and more prosperous for all of our citizens. WREN will stand with its members and partner organizations across the state who are committed to the safety, dignity, and full equality of all of our citizens, regardless of gender, race, sexual orientation and gender identity, ability, socioeconomic status, nationality, or political affiliation. Together, we will ensure that our significant gains are not lost, and we will work harder than ever to make progress.

To make that a reality, we need widespread support and participation from citizens across South Carolina and beyond to join us in continuing to work with South Carolina lawmakers on both sides of the aisle. We are 20,000 strong and growing. If you have not signed up to join WREN yet, you can do so here. You can also sign this petition to let your elected officials now know that you support closing the gender gap in areas like equal pay and representation in our legislature.