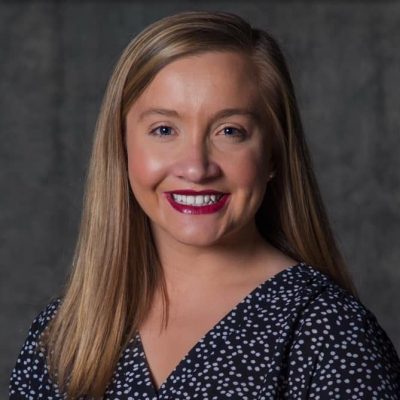 Chloe Holowczenko is part of the Policy and Programs team at WREN and is currently a junior at the University of South Carolina pursuing her Bachelor’s degree in Public Relations.

From Charleston, South Carolina, Chloe understands what it’s like to be frustrated with her own elected officials and started taking legislative action on her own after the 2016 election by calling state and federal legislators. After starting college and discovering WREN, Chloe learned she wasn’t alone and that her passion for fighting for women’s rights, the environment and criminal justice reform could be turned into a career. However, she was convinced it was only ever going to be a dream. It was at the annual WREN summit in 2019, where Chloe networked and met the people necessary to show her that she could make that dream a reality. Since then, Chloe has worked on state, congressional and presidential campaigns while living in Columbia, along with interning in the House Majority Whip, Congressman Jim Clyburn’s District Office.

Chloe plans on graduating in May of 2021; she wishes to pursue a career of fighting for those who are most affected by injustice, whether in government or a nonprofit is yet to be determined. Chloe does want to work in D.C., at least for a little bit before retiring to Iowa to buy back her Great Grandma’s farm.

Back To All Staff

Statement in Support of the Pharmacy Access Act (S.151)

Statement in Opposition to H.3477